Top 3 Electrical Disasters That You Need To Watch Out For

Top 3 Electrical Disasters That You Need To Watch Out For

We cannot live without electricity. Think about, everything you do, from the moment the day starts to the moment it ends, is influenced in some way by electricity. The hot shower you take in the morning, the streetlights you see while driving, the computer you use at work, the television you watch when you get home, all of it is possible thanks to electricity. But, electricity can also be extremely dangerous and an extreme pain in the rear end. There are numerous electrical disasters out there that can cause thousands of dollars in damage to your home. There are also many disasters that can potentially result in serious bodily harm or even death.

In this post, we are going to look at some of the most dangerous electrical “disasters” that you need to be aware of. This post is not intended to scare you. Many of the disasters on this list are relatively rare, and many people will end up living their whole lives without encountering any of these disasters. This post is simply intended to help make you informed of these potential disasters and how you can best avoid them or protect against them.

Power surges are an electrical disaster that is not usually considered “dangerous,” but they can end up costing you potentially thousands of dollars. First off, let’s start by explaining what a power surge is.

So, when a power surge occurs, a huge burst of power is sent through a home’s electrical system and into its appliances. This sudden surge of electricity can come from a variety of sources. The three most common are lightning, power heavy appliances, and sudden jumps in power usage. Lightning can cause power surges because the lightning can strike the house, which then transfers the electrical power to your wiring system.

Similarly, when the power goes out, most people do not bother turning off their appliances, so when the power comes back on all the appliances suddenly turn back on, which puts a huge strain on the power system and can potentially result in a power surge.

What makes power surges so dangerous is that they can destroy appliances that are hooked up to the main electrical system. Take a look around your house and look for outlets with multiple appliances plugged in.

If you are like a lot of people, then you may have a television, a gaming system, a computer, and a sound system all hooked up to a single outlet. Now, in a power surge, all those appliances would get fried at once. Power surges are so dangerous because in a single blow they can cause thousands of dollars of damage to expensive equipment.

Thankfully, they are relatively easy to protect against, you just need to get a surge protector installed. See our previous post on surge protectors for more information.

Now, we all know the very obvious reason why downed power wires are dangerous. They can transmit huge amounts of electricity and they will almost certainly kill anyone who is unfortunate enough to be involved in an accident with one. But, there are other things that we need to talk about in this section.

One thing that makes downed power wires especially dangerous is that they are not well understood by the general public. For example, a lot of people are under the assumption that power wires continue to spark after being downed. This is false. A power wire will only spark under certain conditions. Just because a power wire is not sparking does not mean that it is not very dangerous. The only thing you should be doing if you see a downed power wire is to immediately call the power company and get them to shut off the power to that wire. 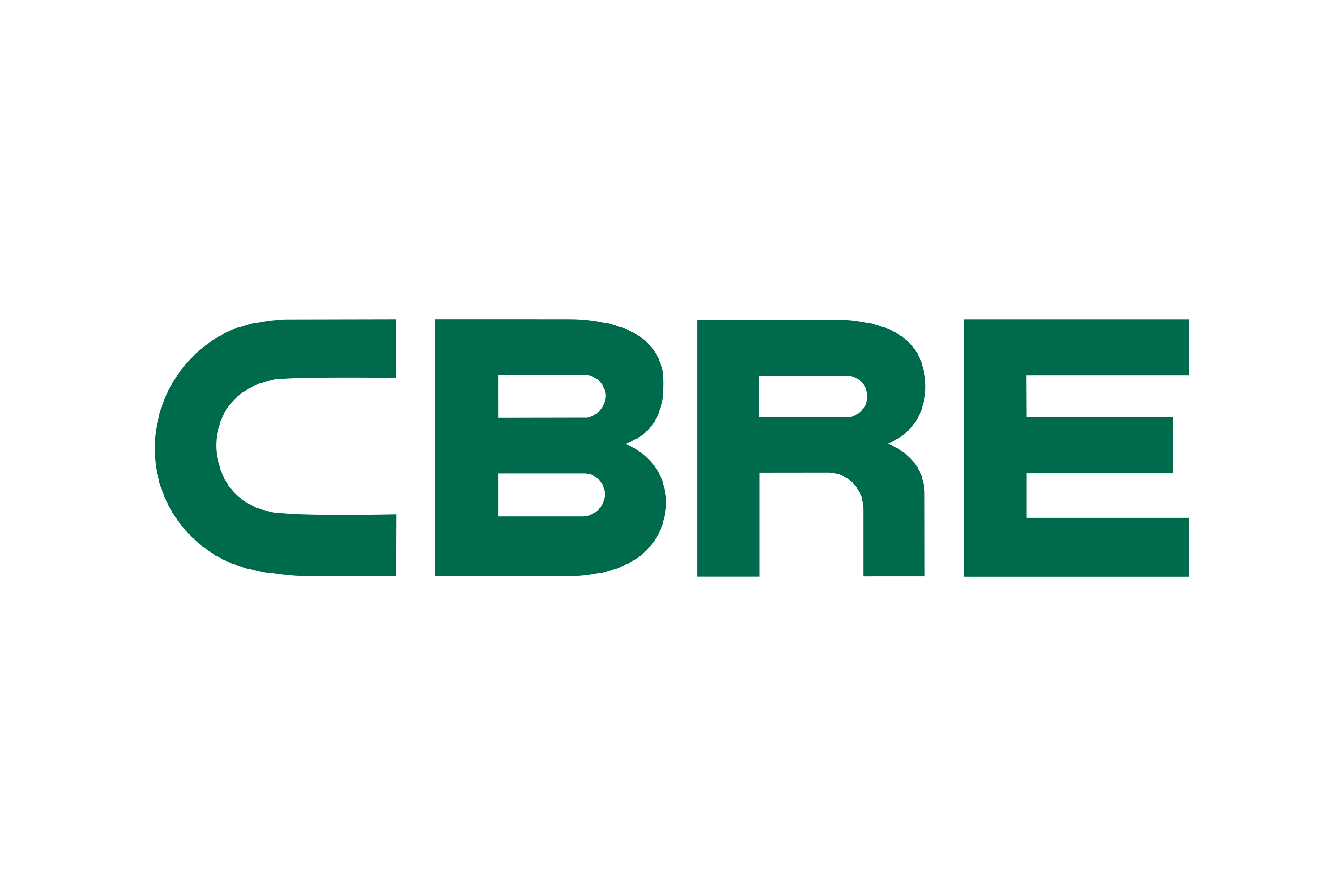 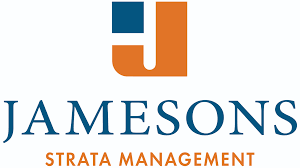